Red Boswell is a catalyst that accelerates change and growth across the franchise industry. Throughout his storied franchise leadership career and now as President of IFPG, Red has mastered the strategies that drive effective growth.

In this episode, Red talks about the importance of optimizing your time and effort, how marketing and FranDev teams can work together, and why self-awareness is essential for franchise leadership.

Listen to the Full Episode 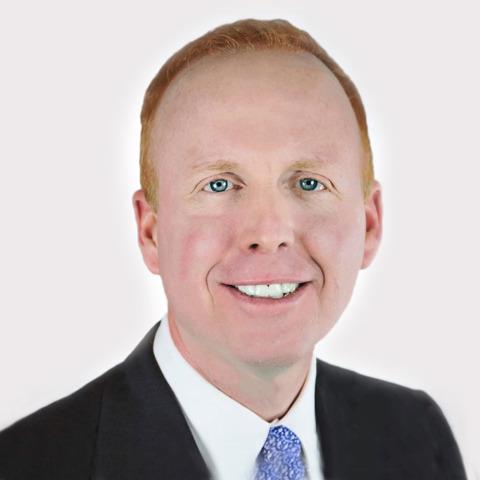 Red brings more than 25 years of executive leadership in many areas of franchising, marketing and entrepreneurship. In his role as President of IFPG, Red is responsible for growing membership as well as developing and overseeing new and exciting programs to support IFPG members. In addition to serving as President, Red also heads up IFPG's Plano, Texas office. In 1998, Red founded and built PetButler, a nationwide chain of 148 pet-service franchises.

After selling the franchise system, Red launched Integriserv, a franchise and marketing consulting firm. Red also fueled his business-building passions in his roles as Chief Growth Officer of Expense Reduction Analysts and as Global CDO and North American CEO for ActionCOACH and Leverage Global.