Video is King: Why Video Advertising is in Demand and How to Expand Inventory

When asked to name the biggest trend in digital advertising, publishers overwhelmingly replied with one word: video.

According to eMarketer, digital video advertising continues to drive nearly $10 billion in ad spend this year. According to publishers surveyed by Mixpo in The State of Digital Advertising for Publishers, video ad formats provide the highest ROI.

As other ad formats experience diminishing returns, video has stood the test of time to retain a superior value for advertisers.

To extend reach of TV campaigns and meet the demand for online video, publishers need to expand their video inventory. To fill this gap, publishers should take advantage of these 4 ways to deliver video to their audiences:

1. Video Everywhere.
Pre-roll units are just the tip of the digital video iceberg. In-banner video, mobile-specific ads, and outstream units have become part of a larger strategy to deliver video across the digital domain.

2. Programmatic.
Currently, half of all digital video ad spend in the US is programmatic (source: eMarketer).  Programmatic buying once posed a threat to publishers, but no longer. Publishers have since learned to take advantage of programmatic’s power by fueling its reach with their quality inventory.

4. Social Networks.
As social networking has gained popularity, publishers gained additional space to distribute their content. Facebook's Q2 earning's reportshows that video continues to grow, mobile video is in demand, and quality content is always wanted. No wonder 50% of publishers have run video campaigns on Facebook, compared to only 31% of campaigns placed on YouTube.

The line between digital and TV advertising are beginning to blur as video is published across devices. Publishers can position themselves for success by creating video ad opportunities everywhere they deliver content.

Erin leads the marketing organization at Netsertive. She has over fifteen years of experience in the marketing technology space, most recently at Mixpo, an ad tech company acquired by Netsertive in 2017, where she had leadership roles in marketing, client services, and operations. Her happy place is where marketing and operations collide, and is passionate about creating systems that put the right people, process, and technology together to do extraordinary things. She applies the same type of analytical thinking to her personal life and enjoys finding areas where work and life principles coincide. Erin has a BS in Marketing from Colorado State University where she graduated with honors. She lives in Seattle with her husband, daughter, and son, where she enjoys anything that involves the outdoors. 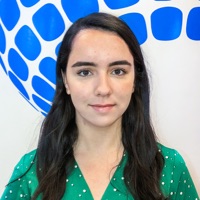 Inside the Mind of a Gen Z Consumer

Did you just figure out how to appeal to Millenials? Finally, understand their “lazy” and “crazy” ways? Well, congratulations, but now it is time... 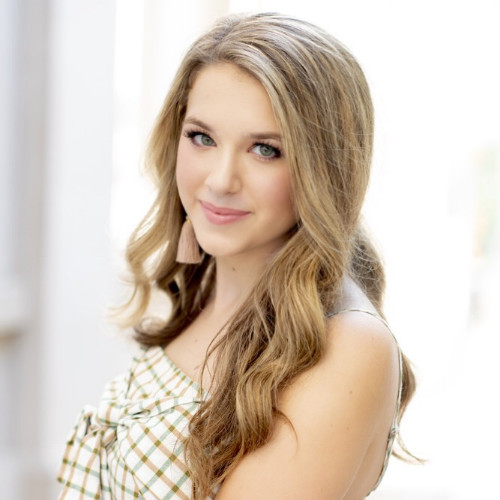 Mackenzie Newnam
See All Posts
Subscribe to our Newsletter