What You Need to Know About Google Chrome Ad Blocks 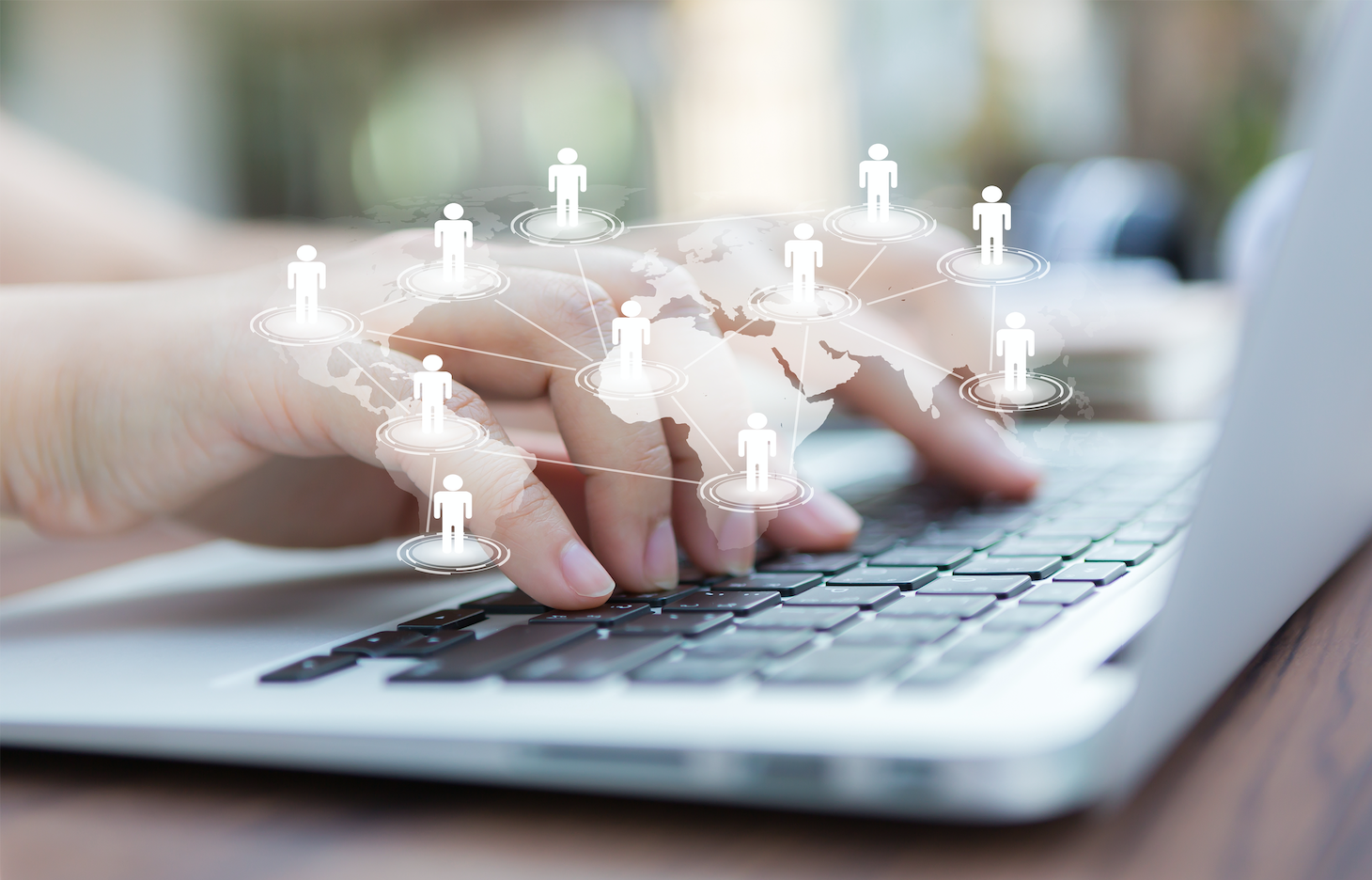 Earlier this year, Google made a big step by reducing ads in the Chrome browser. Ads that aren’t compliant with the Better Ads Standards will be blocked. According to Google, their goal is to create a better browsing experience for users; eliminating music that randomly plays, and preventing ads that delay you from seeing content (to name a few unwanted experiences). It’s important to note that Google is advertising that only 1% of publishers were found to not be in compliance.

What does it all mean?

We are working with our partners and internal teams to make sure that we don’t create these ads, but also to ensure that our clients create ads that comply with the Coalition for Better Ads, and know that that’s all possible in our platform.

These common misconceptions around the blocker should relieve worried publishers according to AXIOS:

According to the Coalition for Better Ads, these are the types of ads that will be blocked:

* Autoplay video with sound refers to a video in display inventory; not pre-roll inventory. For example, an out stream ad with audio on would be considered a poor experience.

We reached out to our premium media partners to get their take on how this change will affect their businesses. Here's what they said:

“It’s our estimation these new standards won’t have an impact on the ads we run for Netsertive. We don’t currently run any of the ad types that were flagged so we expect availability, views, and performance to remain consistent. In terms of media costs, it’s unclear how costs will be affected, if at all. Time will tell, but it’s our assumption if there is an impact it won’t be “felt” until much later in the year and that the shift will be gradual, not drastic or unmanageable. All of that said, we will be monitoring inventory very closely once released to see if any impact is felt.”

“In regards to the Google Chrome changes, I can’t speak for other partners, but this will not have a huge effect on our inventory because it mostly display ad related and standards that our tech already measures for. The standards mostly address takeover ads, auto sound playing, pop-ups, stick ads, etc. Ultimately, it’s just new IAB standards and Google is adopting them.”

“Our media monetization team’s initial POV is that the initial better ads standards should not have a large impact on scale or inventory cost in our platform. Reason being, our inventory vetting standards are quite stringent and we hope to already solely be running on web experiences that fall within acceptable parameters. For instance, we do not typically deliver video in a pop-up environment, an auto-playing environment or even as a large sticky ad. Also, given the vast amounts of mobile video inventory currently available, we feel that we will easily be able to shift demand onto alternate publishers should any of our current mobile suppliers not meet Chrome’s standards.”

Essentially, as long as IBV play modes are autoplay (audio off), click to play, or rollover to play, they should pass the audit. Same goes for play modes for out stream as well. Pre-roll should not have an impact on creative audit either.

If you’re running any of the ads listed in the Better Ads Standards report (e.g. pop-ups, interstitials, autoplay video with sound) then these ad types are likely to be blocked. If you’re running regular preroll with interactive overlays then there shouldn't be any problem. We’ve also been thinking about this in terms of expansion settings, sizing, etc that are good to avoid. As a publisher, it’s good to be aware of what tools all your users are taking advantage of.

To ensure your viewers are seeing your ads and getting the best internet experience we recommend you take advantage of the following Mixpo platform ads that will still be in compliance:

Google recently announced it would be providing small- and medium-sized businesses with a free Google Ads credit. Here's what you need to know. 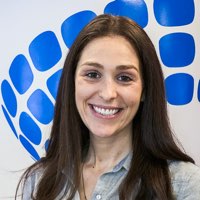 Google just announced a big update to its search algorithm—one that's going to drastically improve user experience, but might change how your business ranks on its search engine results.

Coleen Kinen-Ferguson
See All Posts
Subscribe to our Newsletter

Thank you for subscribing! You will receive new blog posts when we publish.
Oops! Something went wrong while submitting the form.



About UsCareersContact UsPrivacy Policy
© 2021 Netsertive. All rights reserved.