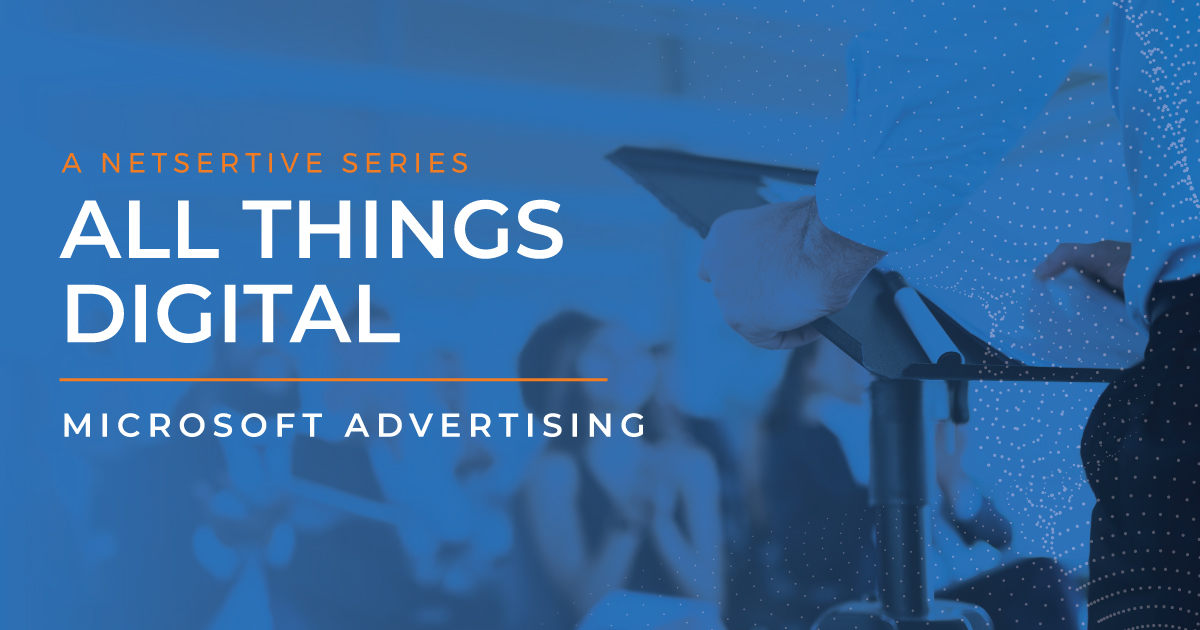 As you build out your advertising strategy for 2020, it’s worthwhile to look at platforms  you may have been overlooking. While you probably already know a thing or two about advertising on Google, when was the last time you thought about adding Bing to your marketing strategy?

If you’re looking for a platform that gets more than five billion searches every month, and has the potential for generating high quality targeted conversions, then it’s time to take a look at Bing and Microsoft Advertising.

A Different User Base

One of the most compelling parts of Microsoft’s Paid Advertising is its user base. Running a paid ad campaign on Bing shows it to more than just Bing users—your ads will actually be displayed on Microsoft's three different advertising platforms: Bing, AOL, and Yahoo.

While it’s true that there is a higher volume of Google searches every month, the people using Bing are hard to reach and, historically, more expensive to target using alternative forms of advertising. In fact, according to Atilus, the average Bing user is between the ages of 55 and 64 and 33% of Bing users have an average annual income of $100,000 or more. If you’re hoping to drive online sales, you’re in luck: Bing users typically spend 36% more when shopping online.

‍
A third of all PC searches in the United States are done through Bing. This user base is specific—allowing you to target your ads to consumers that you are trying to reach. In addition, Bing and Microsoft Advertising come with some pretty unique benefits you won't find on similar digital advertising platforms.

According to a study performed by Blue Corona, Bing PPC Ads typically garner a 34% higher click-through rate when compared to Google Ads. Bing Ads tend to perform very well when used to align with business goals centered on driving sales.

Bing PPC Ads tend to display higher on the Bing Search Results page than their Google AdWords counterparts. That’s likely because there are fewer users and less competition on Bing—allowing advertisers to maintain a great spot on the search results page for less money.

At the end of the day, your advertising strategy should be nuanced and perfectly aligned with your business objectives. Bing is just one of the many tools you can use to achieve those objectives.

If your business goals include driving sales to a highly specific audience, adding Bing through Microsoft Advertising may be just the opportunity you’re looking for.

Coleen Kinen-Ferguson is the Inbound Marketing Manager at Netsertive. When she's not busy writing blogs, drafting content strategies, or collaborating with the marketing team, you'll probably find her at the gym practicing aerial acrobatics. 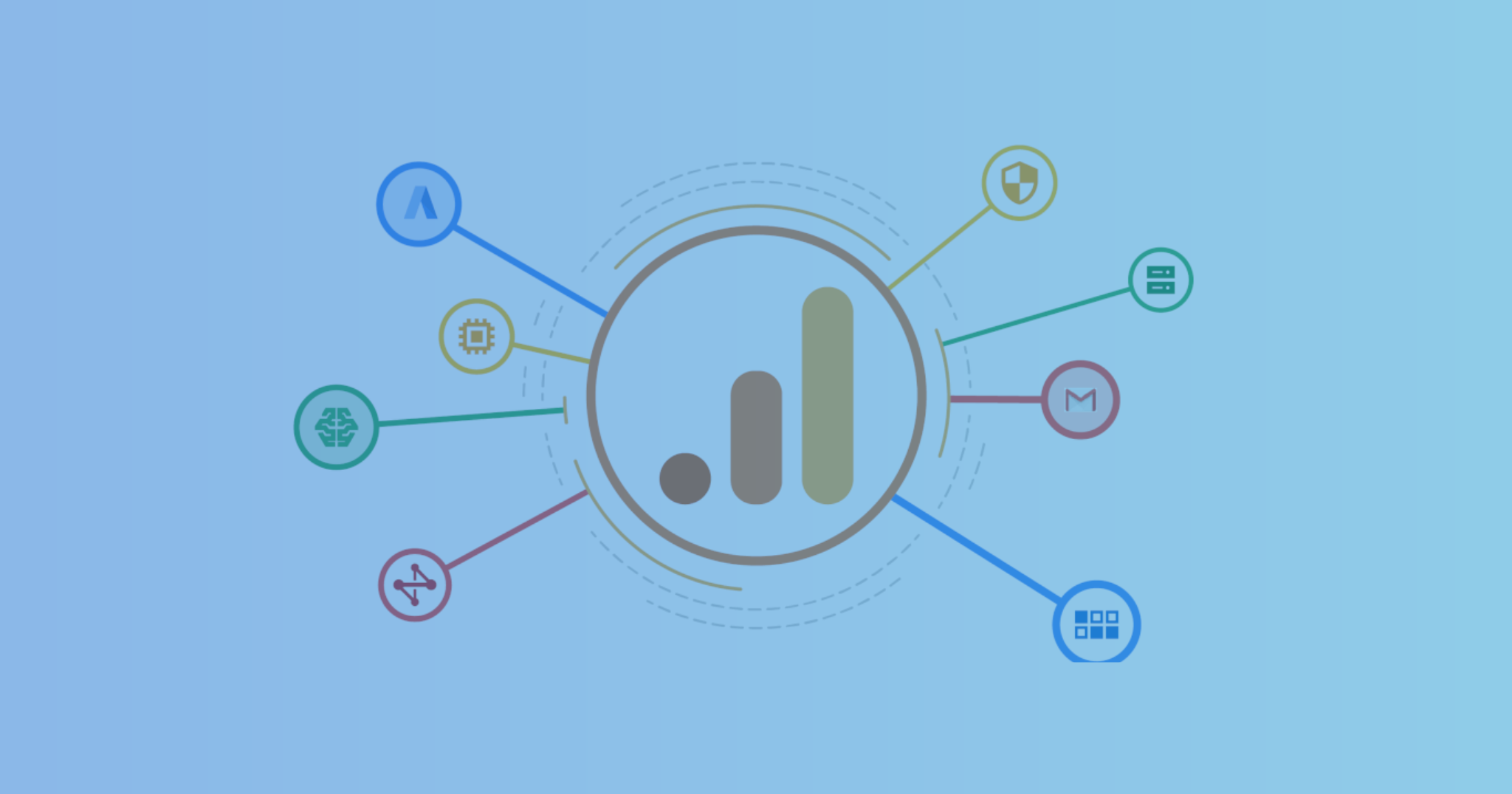 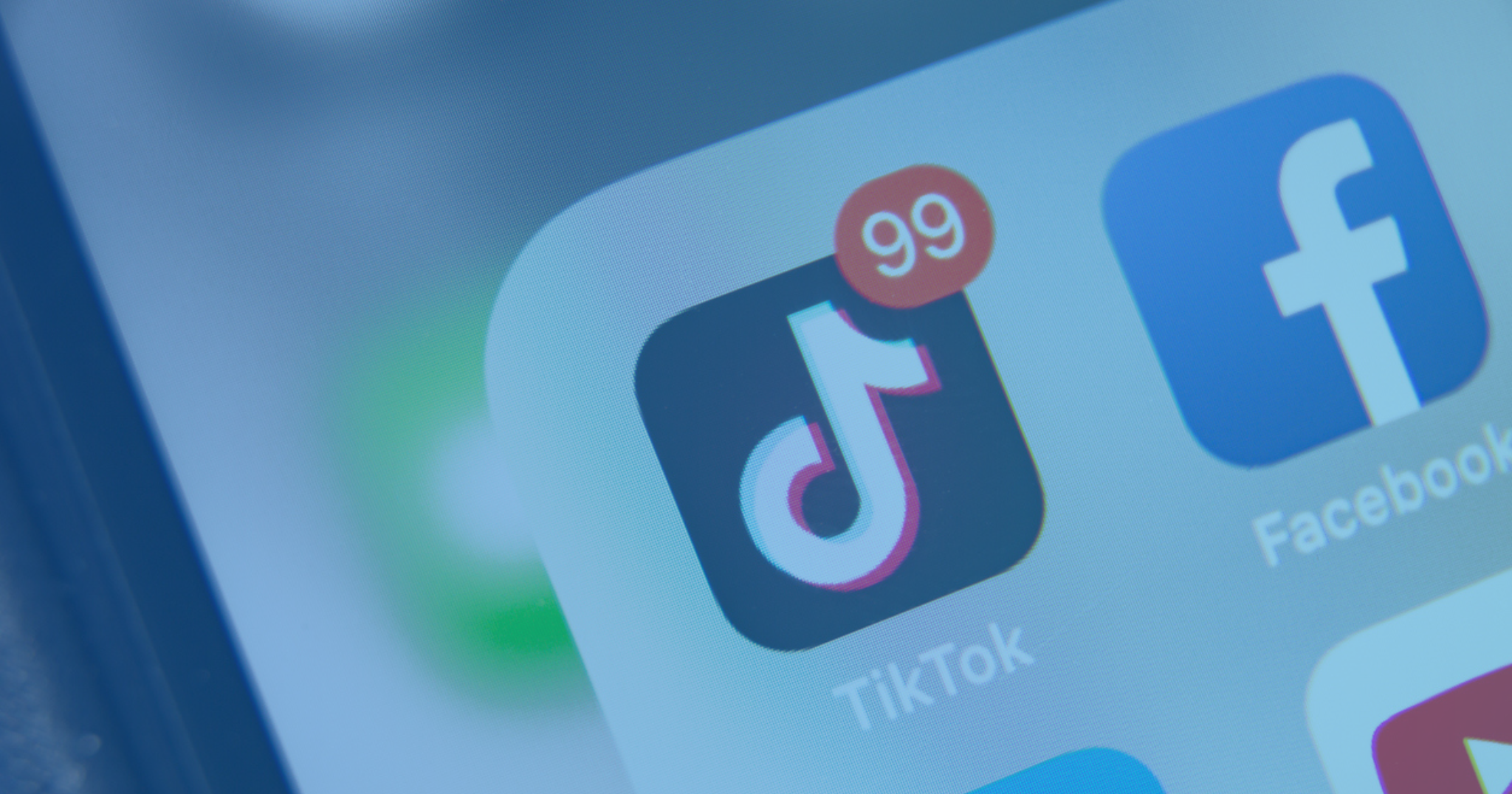 TikTok Marketing for Franchises: Is it right for your Brand?